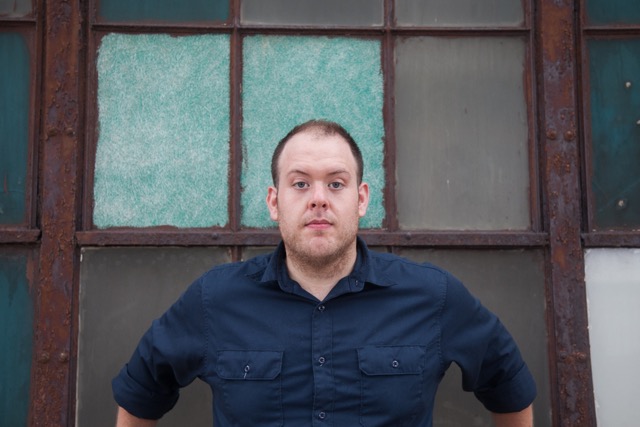 Al Scorch grew up in Chicago, with its storied history of corrupt power at the top and righteous fighters and big dreamers at the bottom. From the town that gave the world characters like Studs Terkel, Upton Sinclair, and the anarchists in Bughouse Square, Scorch adds his voice to the choir with the enthusiasm and charisma of a Maxwell Street preacher. He eyes the prize of that ever-elusive promised land that’s worth scrapping for, wherever or whatever it may be. With a stentorian bullhorn of a voice, he exhorts, not with a holy book in his hand, but a banjo and guitar. He’s a messenger and a conduit, a believer that a soul-stirring song will march you forward.

Balanced on wedges of punk, old-time string band, American and European folk, and soulful balladry, Al is an entertainer, road warrior, storyteller, and one helluva musician. His second album and Bloodshot debut Circle Round the Signs is built on a sonic framework sharing an intersection with the Bad Livers’ lawless next-gen take on traditional country & bluegrass, and Black Flag’s burn-it-all-down revolt and breakneck tempos. From the train-hopping tale of “Pennsylvania Turnpike” – updating steel rails to concrete ribbons – to the shout-along, late-night lament of “Insomnia” (“I toss and I turn in my bed every night/ I’m sober but my mind’s as high as a kite”), the aural dexterity is thrilling.

But Scorch is far more than lightning for lightning’s sake. Through 10 songs of high wire musicianship, debilitating despair, wild-eyed hope, and sharpelbowed views of social (in)justice, he deftly maintains a balance of precise touch and texture, pop catchiness and frenetic intensity. That Minutemen inspired “jam econo” vibe embracing the freedom of art and community as long as you’re working hard and bringing your friends along for the ride?… Yeah, that’s here too.

He shows a keen ear for the Mekons’ trans-Atlantic roots and marries it to the Avett Brothers’ big stage sound on “Lost At Sea.” Likewise, there is depth in the song’s lyrics during the cliffhanging, reallife narrative of a best friend almost dying when the HMS Bounty sank in Hurricane Sandy:

DIY show shakedowns parallel a down-and-out-on-Clout-Street message (“Every bossman is on another bossman’s take/ There ain’t no free man except the one you make”) on the vaudeville-via-Eastern European klezmer door-kicker “Everybody Out.” With its bittersweet imagery and mournful harmonies, “Lonesome Low” goes beyond the blue grass and into the deep woods. While the elegiac french horn in “Poverty Draft” wouldn’t sound out of place if it was played in a WWI trench, nor would its message of the poor being the tools of war (“The fight for freedom pays more than minimum wage”).

A punk rock banjo-wielding John Prine or Billy Bragg, Al Scorch writes for the everyperson. Through his acrobatically poetic politics, hopeful tales of love lost (“Love After Death”), or cathartic takes on urban chaos (“City Lullaby”), he pens rowdy campfire stories, calls for action, and draws the epic from the ordinary. Celebrate, right a wrong, or find your path and go for it. It’s heavy shit, but so is life. 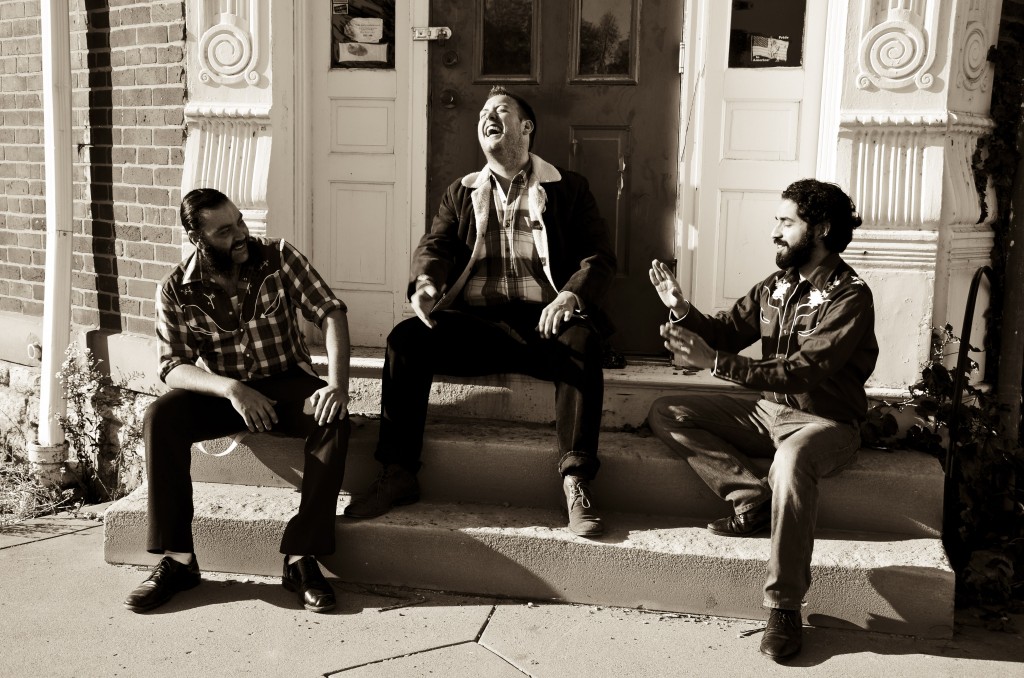 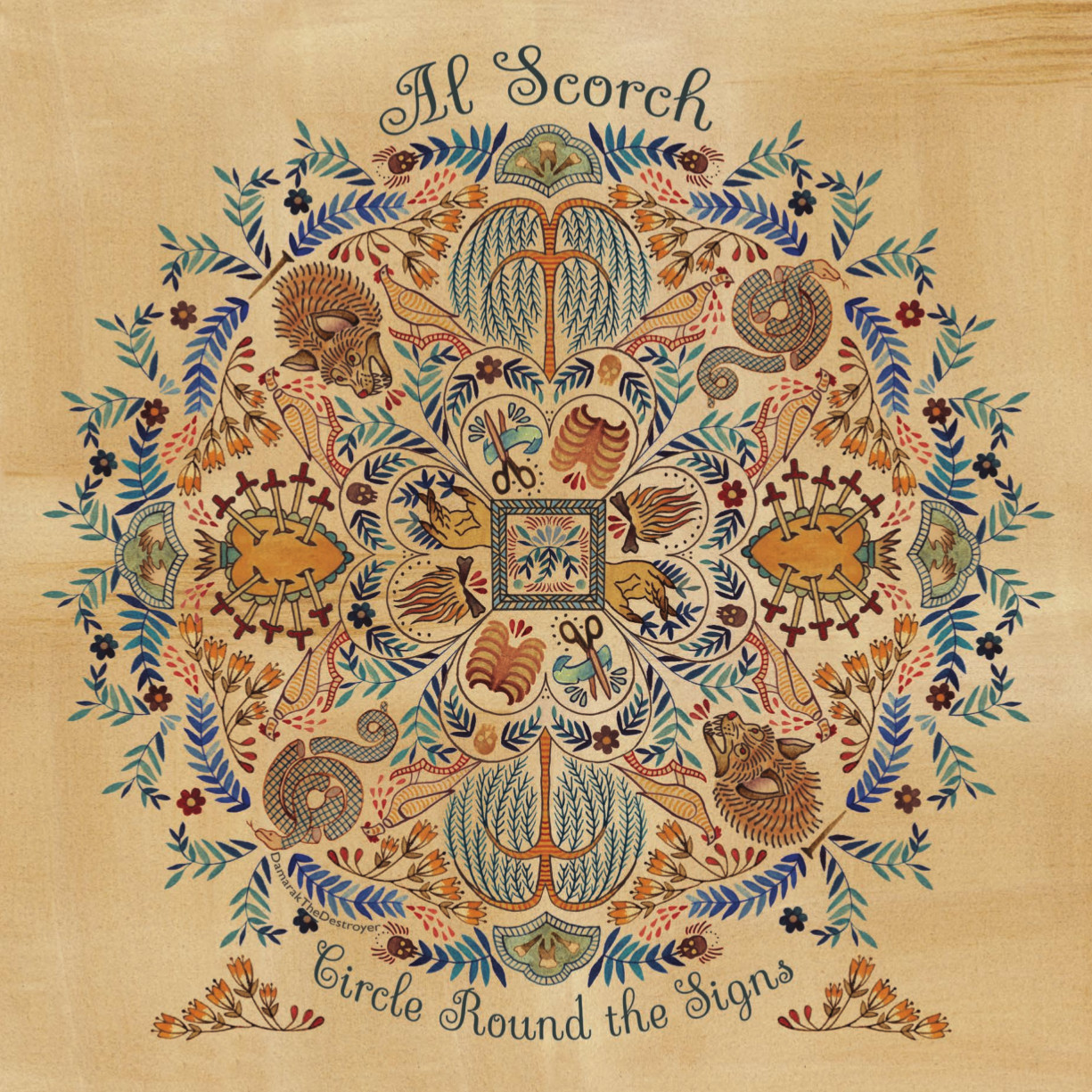